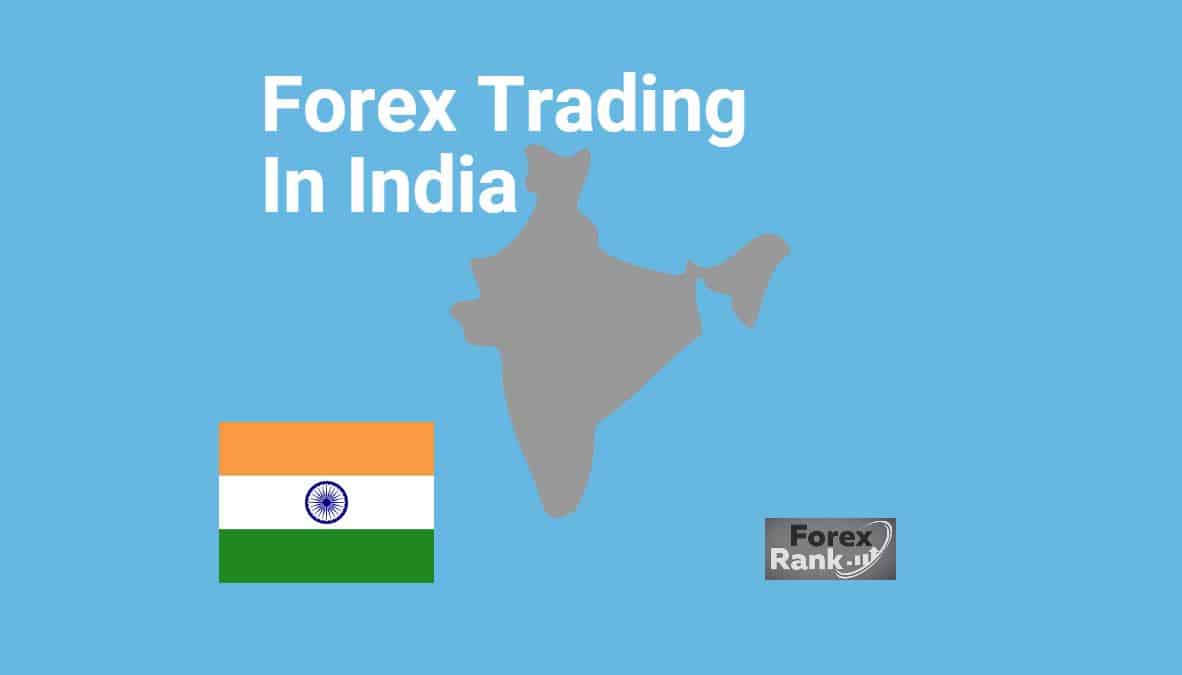 For decades, India has had an intriguing and complex relationship with foreign exchange and capital controls. Ever since World War II, India struggled to maintain sufficient foreign exchange reserves. To correct the deficiency of foreign currency reserves, India adopted several draconian capital control measures to limit how Indian residents may spend their money overseas. Despite numerous reforms and liberalization efforts, the remnants of these strict policies have seeped into the lives of everyday traders and investors.

Foreign exchange reserves play an essential role in maintaining a country’s sovereign currency’s stability, especially if it’s an emerging economy, which India still is, depending on who you ask.

Although the United States has removed India from its internal list of developing nations.[1]

However, India remains a developing nation according to the International Monetary Fund’s latest World Economic Outlook Update from January 2021.[2]

Being considered an emerging market or developing economy amplifies the importance of backing up a country’s currency with reserves in currencies which have greater stability in the international community, such as US dollars, euros, British pounds, and others.

Foreign exchange reserves are also essential to facilitate cross-border trade. According to OEC data, India was the 16th largest exporter in 2018, exporting a total value of goods of US$326 billion.

Exporting is an excellent mechanism for acquiring foreign currencies.

The problem with this is India is a net importer, meaning the country imports more than it exports.

India isn’t just concerned with money leaving the country. If too much foreign capital flows into the country unchecked, it can lead to inflation.[5]

Because of this complicated blend of circumstances, India has adopted a rigorous approach to regulating foreign exchange trading.

As mentioned, foreign exchange trading is highly regulated and monitored for a number of critical economic reasons.

Forex is regulated by the Reserve Bank of India (RBI) under the Foreign Exchange Management Act, 1999 (FEMA) is an Act of the Parliament of India.

The Act is defined as ‘An Act to consolidate and amend the law relating to foreign exchange with the objective of facilitating external trade and payments and for promoting the orderly development and maintenance of foreign exchange market in India.’

Before the 1999 FEMA, there were a series of far more strict predecessors to this act. Foreign exchange controls were first adopted in 1939, while India was under British rule.

As WWII broke out, the Defense of India Act 1939 was introduced, which essentially declared martial law.

The Act gave the Central Government power of controlling the use or disposal of, or dealings

in, coin, bullion, securities or foreign exchange, among many other things.[7]

In 1947, following the conclusion of WW2, India introduced the Foreign Exchange Regulation Act (FERA) of 1947.

The act was initially intended to be temporary. Ten years later, the act became a permanent part of the law.

Later, FERA, 1974 can into effect, bringing with it even harsher constraints. Violating India’s foreign exchange laws was considered a serious crime and gave the state powers to arrest citizens without warrants or evidence.[8]

Despite decades of liberalization of forex regulations in India, the country remains one of the most inhospitable places in the world to trade forex and transact in foreign currencies.

In collaboration with the RBI, the Securities and Exchange Board of India (SEBI) regulates the country’s capital markets sector, including forex futures, and exchange-traded options in a limited number of trading pairs.[9]

Is forex trading legal in India

Forex trading in India is legal but under very restrictive conditions. The RBI may authorize certain people and companies to carry out, deal in or transfer any foreign exchange or foreign security.

The only places to speculate on India’s financial markets while being confident that you’re not violating one of the country’s many laws related to foreign exchange controls is to trade with a regulated securities exchange.

In India, you can legally trade the following currency pairs as futures or options contracts:

As mentioned, it is possible to trade forex futures and options in India.

These products are often considered less competitive than what international brokers offer, such as spot-forex and CFDs.

If you’re considering using a money remittance company like TransferWise, you might run into problems with this method too.

According to international anti-money laundering (AML) rules, brokers can only allow clients to fund their account from their own accounts.

If you’re using a money transfer service, the broker might consider it a transfer from a third-party and return the deposit.

If you’re based in India, make sure you understand the foreign exchange rules, which are far-reaching. Consider any potential obstacles or risks of repatriating your profits back to India.

Sources of information and credits for this post include:

A portion of the Sign up links to brokers websites are affiliate links. We may receive a commission with no charge to you. This enables us to keep creating helpful forex trading content for our readers for free.

How to Trade Cryptocurrency Profitably

Best US Stocks With Monthly Dividends